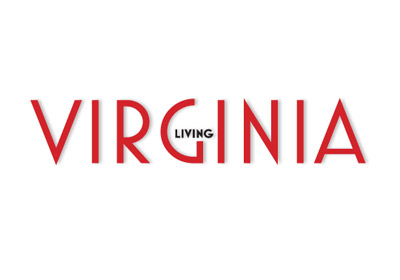 The yearly supplement celebrates excellence and innovation in Virginia’s schools. The magazine singled out Bridgewater for its new Master of Science in Athletic Training (MSAT) degree – the college’s first graduate degree program.

“Bridgewater’s first graduate program is one that has demonstrated success and maintains alignment with the institution’s core ideals,” said Barbara H. Long, associate professor of health and human sciences and head of the Division of Professional Studies. “For more than 15 years, we have been educating athletic training students in a liberal arts context. That combination has made our graduates extremely successful throughout the region, demonstrating that liberal arts and professional programs are not exclusive of one another. The Division of Professional Studies faculty are very excited to start a new chapter in a storied Bridgewater College history.”