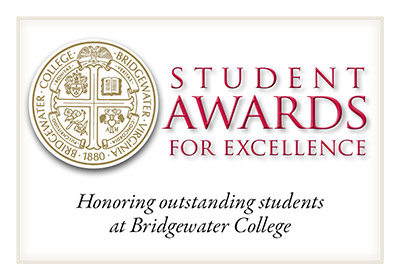 Established in 2016, the Showker Prize is awarded to an interdisciplinary team of Bridgewater College students who best demonstrate leadership, creativity, and collaboration in generating a unique solution to a difficult real-world problem.

Ten teams began the process last year and, in April, the remaining five teams presented their projects to an audience of their peers, faculty, staff and a panel of judges.

The winning team was “The Stigma Ends Now,” which sought to end mental health stigmas in schools and on college campuses around the world.

All five students on the winning team are members of the college’s Flory Honors Program.