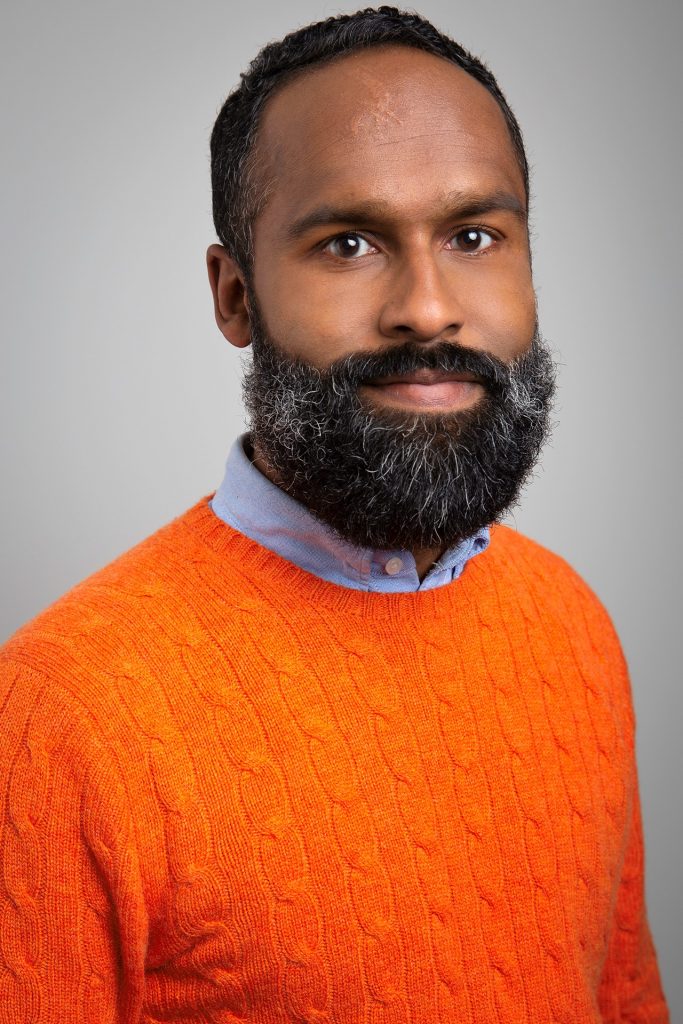 American Civil Liberties Union lawyer Emerson Sykes will discuss the First Amendment on college campuses, focusing on the differences between public and private campuses, in a virtual endowed lecture on Wednesday, Sept. 30, beginning at 6 p.m.

The Zoom event, co-hosted by Bridgewater College and James Madison University, will be livestreamed on https://wwwdev-cloud.bridgewater.edu/sykes​ .

Sykes is a staff attorney with the ACLU Speech, Privacy, and Technology Project, where he focuses on First Amendment free-speech protections.

Before joining the ACLU in 2018, he was a legal adviser at the International Center for Not-for-Profit Law. He provided technical legal assistance and training to African civil society leaders, government officials, law students and other stakeholders to improve the legal framework protecting the freedom of association, assembly and expression.

Sykes previously served as assistant general counsel to the New York City Council, where he worked to increase transparency for council members’ discretionary spending and contributed to the council’s friend-of-the-court brief against the New York Police Department’s “Stop and Frisk” program.

In 2011, he was a senior policy fellow in the office of a member of Parliament in Ghana.

Sykes previously conducted research and wrote about U.S. foreign policy for The Century Foundation, a progressive think tank, and worked for the National Democratic Institute’s Central and West Africa Team.

He holds a law degree from the New York University School of Law, where he was a Root-Tilden-Kern scholar of public interest law, and a Master of Public Affairs degree from the Woodrow Wilson School at Princeton University. He earned his undergraduate degree in political science from Stanford University.

Funding for the event is provided by Bridgewater College’s Harold H. Hersch Educational Fund and the Madison Vision Fund.